On this September Realme officially announced about the Realme 2.0 UI. They started the early access first on Realme X50 after they will put the access on Realme 7 Pro and Realme Narzo 20 Pro, also they will push an update to the other eligible smartphones. Although realme 2.0 is based upon Android 11.
Realme 2.0 UI Features

Realme UI speed has been boosted up to 45% in system efficiency, resources and normal speed has been boosted by 30% when compared to the previous version. This was a massive step from Realme developers. The actual UI is similar to the stock Android where you can’t find any bloat OS. And gives you a better experience, in this UI they focused on major 3 things

The 1st changes in personalization are where user can personalize like themes, wallpapers and also Always-on display(only for super AMOLED display). Also, you can personalize 3rd party apps icons and size. User can download 3rd party launcher for their UI as their personal choice.

Talking about the Fingerprint, new icons have been introduced and the user also getting 5 different colour schemes for customisation depending upon their mood. Also, new fonts and notification panel customisation is available for users.

Other good features are Users now access their smart devices through the power button of the smartphones and use as their purposes. 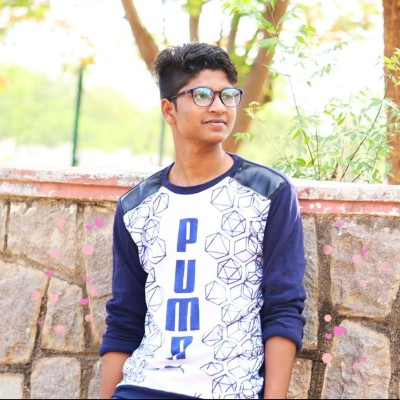 One thought on “Realme 2.0 UI is here, check out the new features”